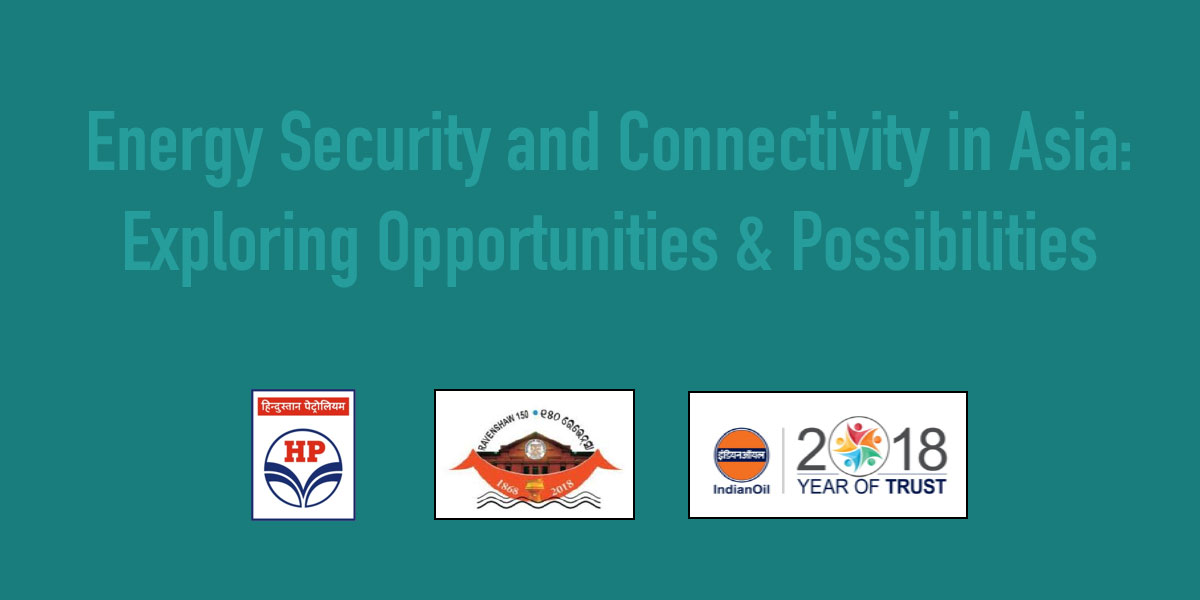 Asia is going through a phase of transition. As it has been able to maintain its position as an attractive economic destination, despite political upheavals and disputes, both as a market and a provider of resources, there is renewed interest among all the major powers for greater political and economic engagement with Asian powers. Especially, after the global financial crisis of 2008, the Western world looked towards Asia,with a great amount of hope and expectation,to sort out the trade imbalances and help itself in warding off the economic disaster.  The emerging powers of Asia were incorporated into global economic governance and were made members of G-20. The increasing economic prowess of the Asian countries has led to their growing political influence in world politics. Particularly, the rise of China and India challenge the role of the established industrial powers of Europe and North America in many ways and also force them to come to the negotiating table on contentious trade issues.Many analysts believe, despite adversities and political differences, the Asian economies would surely play a vital role in the global economic order, eventually paving the way for greater political assertion by them. In the 21stcentury, Asia can no more be ignored as a continent of poverty and underdevelopment as countries like Japan, China, South Korea, India along with other East Asian economies account for more than 40 percent of global output. It is believed that if Asia continues to grow at current speed, it could, by 2050, account for more than half of the global Gross Domestic Product (GDP), trade and investment and enjoy greater prosperity and affluence. Its per capita income could rise six fold to reach the global average and match the European levels today.  If Asia succeeds in achieving this feat, it could very control more than half of the total global financial assets and occupy the most dominant position in the global economic structure.

Asia, developing very fast, is set to dominate global demand for additional energy resources and investments given its strong projected GDP growth rates, large population, and relatively low current per capita energy use base. It is estimated that by 2030, Asia will represent almost a third of global primary energy demand. Energy consumption in these countries is expected to outstrip growth in indigenous supply well before 2030, which has to be met only through imports. Estimates suggest that the region’s dependence on imported oil will increase from 43% in 2002 to 78% in 2030. While China will be importing three quarters of its oil by 2030, India will be importing over 90% of its requirements. As Asian economies are making rapid strides towards greater development, the main challenges they face include continuous access to sustainable energy resources and how to pursue the goals of development not affecting the environment. In recent years, energy security and sustainable development have become critical issues for Asia where economic growth has led to a substantial increase in the demand for energy and also massive strain on the environment.  In this context, it is imperative to examine crucial issues related to ‘energy’, ‘environment’ and ‘development’ from Asian perspective. It would examine whether cooperation could be achieved, especially among energy rich countries of West and Central Asia and major energy consuming countries of South, East and South East Asia, for sustainable use of resources that would lead towards a common strategy of development for Asia through concerted efforts and collective action.