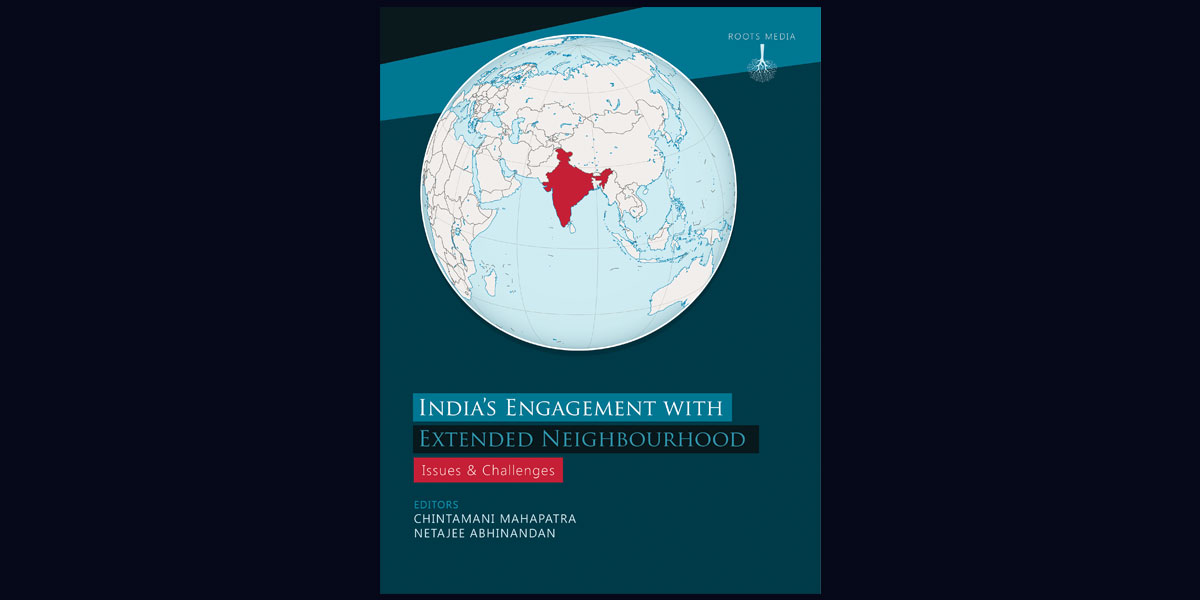 There is no clear geographical demarcation of India’s neighbourhood. Nor is there an acceptable definition of India’s extended neighbourhood. Yet considerable literature exists on India and its neighbours in the field of Indian foreign policy and international relations. Most of the scholarly writings pertain to India and South Asia and others are on India and Southeast Asia or India West Asia etc. In order to bridge this gap, some have attempted research on India’s role in extended neighbourhood. This book is a modest attempt with a vision of an extended neighborhood where the rising India can play substantive role for fulfilling its national interest and concurrently the interests of the neighbouring countries. The rising India is endowed with both hard (military)and soft (cultural and ideational) power. Indian economic dynamism has the potential to boost a judicious combination of hard and soft power. India certainly aspires to be a global player and it is already a major regional power. The definition of that region is dynamic and now it goes across South Asia to encompass a larger extended neighbourhood. With a view to exchange news and views, understand issues and propose methods to confront the challenges, this edited volume has been designed. Chapters to this book have been contributed by seasoned scholars and budding scholars. Views are diverse and that is what has been encouraged. This book could have been more comprehensive, more analytical and much mire scholarly. Yet it is a good beginning providing food for thought for more research and studies on this theme.