The Christchurch Attack and Increasing Threat from White Supremacists 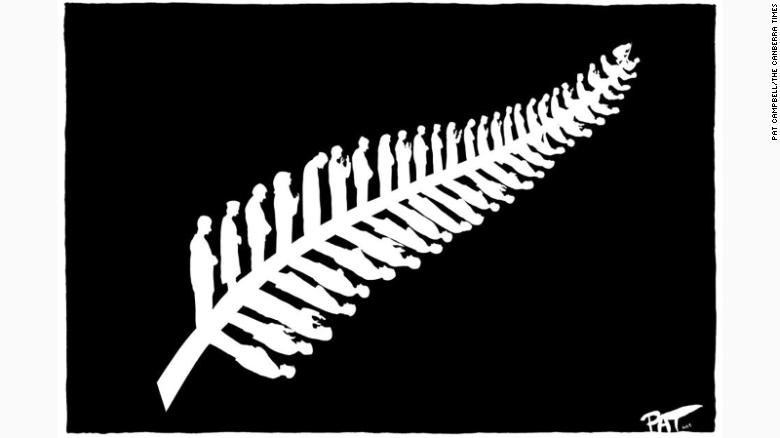 The horrific killings of the worshippers at New Zealand Mosques in Christchurch that killed 50 people by Australian born Brenton Tarrent is a growing threat from white supremacist ideology in countries all over the world. Violence against immigrants, refugees and especially Muslims is not a new phenomenon but alarming is the rate at which such kind of extremism is growing in hitherto peaceful Western democratic societies. In recent times, the narrative that Muslims are considered as the “others” and danger to the Western ideas and values has provoked minds of the people with alt right leanings to carry out such attacks. Although racial attitude toward non-Whites has existed in places like Australia, the violence of this kind has been uncommon so far. Apart from the historical reasons, this incident is the culmination of the pervading racism in politics and media that has been tolerant of bigotry and xenophobia. This is a threat which is turning into a larger trend and is no longer a movement confined to the fringes which will require joint efforts from the countries all over the world to curb the tide of white nationalist extremism.

So far the world has been living in fear of jihadi terrorism which is indisputably a credible threat but there has been a lack of adequately identifying the threat from white supremacist radicalism. New Zealand has not been named by any jihadi groups as a target and the possibility of an attack in that country has been very low. Nevertheless, the shooter claimed the need to avenge terrorist attacks carried out by Muslims in Europe. The primary motive of the perpetrator, however, was driven by the irrational fear of replacement of the white population by an overwhelming Muslim population.

The role of media is critical in projecting the people of different races and religions. Media can be a tool of the powerful elite and has the power to legitimize the dominant ideology; especially through its ability to either positively or negatively portray ay narrative. Racist reporting in the newspapers of Australia and New Zealand has been frequent and includes renowned media houses like Fox News. The content is usually spews hate towards immigrants, Muslims, refugees, and other minorities. The perception of the Muslims as a “suspect communities” has found place in popular attitudes and in the media construction, which has contributed in the segregation of Muslims from the Whites. As such, Muslims globally has been so far the most victimized group in the post 9/11 period.

Another reason for the rise in hate crimes is the infiltration of the right wing in the politics of New Zealand where politicians are comfortably insulated from the consequences of vitriolic anti-immigrant rhetoric. In Australia, there is a wide gap in the ethnic and religious representation in the federal parliament which explains the rise in race politics. The prevalence of racism has undeniably affected the Christchurch attacker, although he had been majorly influenced by white supremacist websites, politicians, and followers from all over the world. The global communications have become a facilitator for extremism. Right-wing groups have been utilizing social media to circulate propaganda that can create social and racial divisions through memes and disinformation. Far-right groups regularly spread white supremacists ideologies through banned websites that tend to operate in the “dark web” which is beyond governmental and security control.

The justification by which white supremacist groups are growing needs to be looked at carefully. The Christchurch attacker in his manifesto attributed his motivation for the attack to far-right extremism in the United States and viewed Donald Trump as the “symbol of White supremacy.” There could be a possible correlation between a political figure’s rhetoric and hate crimes. According to a report, the hate crimes in the US against Muslim reduced after Bush addressed the issue of tolerance after the 9/11attacks whereas there was an increase in hate crimes after Trump announced the Muslim ban. The media that usually blames immigrants for crimes has a different story to tell when looked closely.  For example, in 2018 the number of arrests for crimes in the US resulted more from domestic far-right groups than those from foreign terror groups such as ISIS or Al-Qaeda.

There is a need to better understand the socio-economic and political circumstances that lead to the radicalization of individuals. The solution may be difficult one but an attempt should be made to prevent neo-fascist and alt right ideologies from entering the mainstream political discourse and from impacting media. The failure of democratic machinery and rising nationalist and populist agendas give rise to fascism. And governments all over the world should make this a policy priority and join hands in curbing this growing menace.

*** The author is currently a PhD scholar at the Centre for Canadian, US &amp; Latin American Studies, School of International Studies, Jawaharlal Nehru University ***