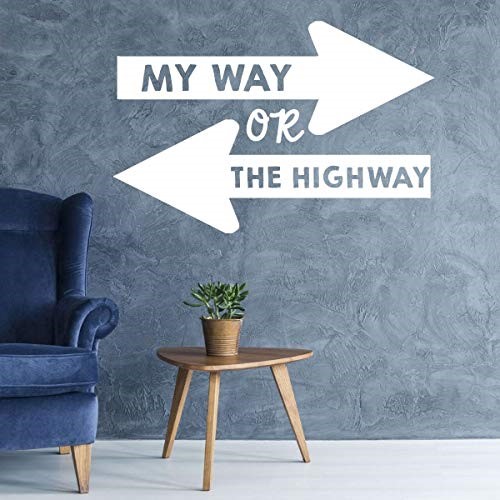 President Donald Trump has been an American president with a difference. While every American President has been unique since the birth of the Republic, none has attracted as much hatred, anger, and resentment from the international community like Donald Trump. He has been an extreme polarizing factor within the American polity and society, but in the international community, it is almost like Trump versus the rest.

Donald Trump’s foreign policy has shaken the element of trust that existed between the United States and allied countries, has made the strategic partner of the US anxious and has unnerved the potential American rivals as well to varying degrees.

In domestic politics, Congress has begun to flex its muscle to prevent Trump from having his way in foreign and national security policy domains. Efforts are being made, in certain cases with bipartisan support, to disallow the White House from declaring war against Iran, restrict the administration from having total control over arms transfer policy, prevent the Trump team from misusing the emergency powers to build border walls or punish illegal immigrants indiscriminately, and regulate a host of other issues by denying the executive too much of freehand.

In the history of the United States, the tug of war between Congress and the White House is not a novel development, yet the current scenario has wider ramifications and global repercussions.

Similar developments are taking place in international affairs where both the US allies and adversaries have begun to take small steps to fight back against Trump’s unilateralism. China has defied the United States and has challenged the freedom of navigation operations by the US naval ships, sometimes by swarming with a large number of smaller ships of its “maritime militia.”

Altering a multinational understanding with Iran on the nuclear issues, President Trump refused to honor the Obama Administration’s commitment and walked out of the Iran nuclear deal. Now Tehran has begun to enrich uranium beyond the limits set by the agreement.

President Trump has walked the extra miles to meet with North Korean leader Kim Jong Un to persuade him to denuclearize the Korean Peninsula. Pyongyang has stuck to its gun, and recently Kim threatened to walk out of the negotiation process.

The Pentagon had reached an understanding with Cambodia to repair one of its naval facilities, but Phnom Penh has backed out from it.

President Trump has taken several steps, including secret and selective engagements with the Taliban, to make a complete exit from the Afghan imbroglio, but the Taliban has persisted in exploding bombs and staging terror strikes to prevent Washington from declaring victory.

Japan, Australia, and many other members of the proposed Trans-Pacific Partnership agreement were surprised to see President Trump withdrawing from it after an agreement was almost reached. But they decided to ahead with it without the United States in it.

Australia, a time tested alliance partner of the United States since the early 1950s, now witnesses a nuclear debate among the members of its strategic community about the relevance of nuclear weapons to defend the country. Australia has been at the forefront of non-proliferation regimes, and at one time it was the fiercest critic of Indian nuclear tests. But the unreliability of US security commitment in the present scenario, as perceived by Australians, has led to an unprecedented re-think on the usefulness of nuclear weapons as a security provider!

Turkey, a member of the North Atlantic Treaty Organisation for about seven decades recently chose to turn a deaf ear to the Trump Administration’s advice and buy S-400 missiles from Russia. Countering America’s Adversaries with sanctions ACT or CAATSA did not frighten Ankara.

India, despite a consistently rising strategic partnership with the United States since the beginning of the 21st Century, did its best to manage its relations with the Trump Administration. It waited for about a year before it had no other option but to impose a higher tariff on certain American products in exchange of Washington’s tariff policy vis-a-vis India and its decision to end GSP facilities to Indian products.

While India chose to comply with the US sanctions policy against Iran and even went to the extent of buying natural gas from the US, New Delhi showed no interest in reconsidering its decision to buy S-400 Russian missiles.

President Donald Trump made a promise to the American people to make “America Great Again”, and the world should have no complaint against this ideal. But making America great at the cost of others would naturally not go down well the throats of many countries. Trump’s policies can be characterized as “My Way, or the High Way”, but it cannot work all the time with all the countries. Many political leaders from around the globe wish that the Trump foreign policy is only an anomaly and not a new trend in the US foreign policy.

Donald Trump is not the United States, and his administration cannot last forever. There are many reasonable and constructive voices in the American polity, and the world is watching that. But there is hope that the checks and balances in US foreign policymaking processes will work for the good of the United States and the world. “My Way, or the High Way” policy should be replaced with ‘Our Way”, since there are myriad global issues and concerns that cannot be handled by unilateralism.